The Book: Tasty Latest & Greatest: Everything You Want To Cook Right Now, $26

Tasty, Buzzfeed’s food vertical, is best known for mesmerizing overhead cooking videos of over-the-top dishes that go viral. Just like the online version, the second Tasty cookbook, Tasty Latest & Greatest, includes trendy, shareable, indulgent and (a select few) healthy recipes. The whole point of the book is to encourage newbies and seasoned home cooks to have fun in the kitchen, while learning something new, whether that’s how to work with pastry dough or make a magical Chocolate Dessert Ball. 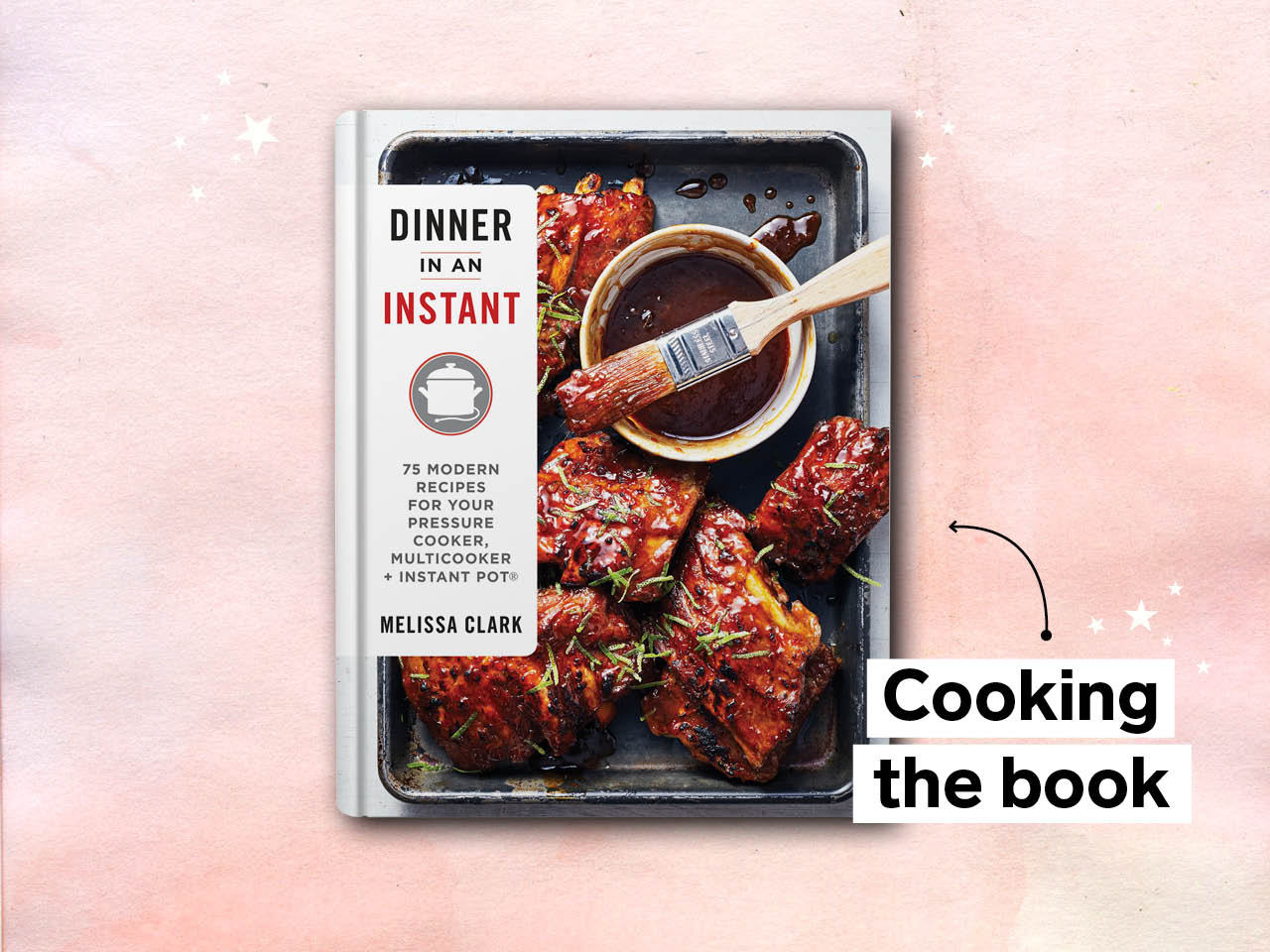 This cookbook is visually stunning. It’s filled with delicious-looking photos and lots of whimsical recipes, including an entire chapter on bombs, which are basically breaded meat and cheese truffles. The book is arranged by food types and includes chapters such as Party, Country Fare, Vegetarian, Best Ever and Around the World. Most of the recipes looked like special-occasion food, not meals I’d make every day. And many seem ready-made for Instagram (like the pastel-hued Unicorn Cheesecake and the Fidget Spinner Cookies) or best suited weekend projects (such as the Neapolitan Brownie Bomb or the Rose-Shaped Dumplings).

Since the majority of the recipes looked like they’d lead to photogenic results, I decided to use the book to help up my Insta-game. Could I too go viral armed with Tasty’s seemingly foolproof instructions, my slightly above average cooking skills and an iPhone? I turned up my oven to 400 degrees and decided to find out.

With the Super Bowl on the horizon, I chose dishes suitable for game day but would be just as appropriate for a day-long Netflix marathon. I wanted to try a diverse selection of recipes, so I attempted recipes from the Party, Vegetarian, Around the World and the Best Ever sections.

Over the course of two evenings, I made:

I started with the Jalapeno Popper Dip because I consider these deep-fried pockets of goodness one of the best bar foods (right behind nachos and deep-fried pickles). Like all good dips, this one started with cream cheese and sour cream. Since my cream cheese wasn’t quite at room temperature, I used an electric mixer, but with a little elbow grease, a fork or wooden spoon would do just fine.

The recipe calls for either fresh or canned jalapenos — if you’re using fresh, you have to broil and peel them. Again, I went the easy route. But the salty canned peppers added some much-needed zing to the dish, which also includes a cup of cheese and a buttery bread crumb topping.

After spending 20 minutes in the oven, the dip was bubbling, fragrant and ugly as sin. Since looks can be deceiving, I plunked it on my kitchen table with a bag of tortilla chips and my friend and I quickly devoured half of it. She was all too pleased to take the rest home for later.

Buffalo Cauliflower is a staple appetizer at many casual restaurants. It’s usually deep-fried, but Tasty offers a healthier alternative. After tossing cauliflower florets in a batter made of spices, flour and milk (the recipe suggests soy or nut milk for vegans), I stuck them in a 450 degree oven for 20 minutes. As Ina Garten would say, “How easy is that?” The coating crisped up and stayed that way even after I brushed the cauli with a sweet and spicy Buffalo sauce. While my friend preferred the dip, I ate almost an entire head of hot-sauce coated cauliflower in one sitting, so this recipe was a winner for me.

While not exactly game-day food, the Sticky Pineapple Chicken was too fun to pass over — the dish is served inside a frickin’ pineapple! Other than hacking into a pineapple, it looked easy to make — and it was. Despite its fancy appearance, this recipe came together in less than an hour, making it weeknight appropriate. Hello, Tiki Party Tuesdays!

For dessert, I went for the Fudgiest Brownies Ever, because: chocolate. There were certainly yummy and fudgey (thanks to the melted butter), but calling something the best brownies ever sets a super high standard. I’m not sure if they quite hit the mark, though I’d definitely make these again because they don’t require much more effort than a boxed brownie mix.

I was surprised with how quickly the recipes came together and how flavourful they were. If you’re itching to get creative in the kitchen, want to impress guests with epic party food or looking to skip the boxed, frozen appetizers on game day, consider tackling some of the recipes in this cookbook, especially the Jalapeno Popper Dip and the Buffalo Cauliflower.

While the recipes were delicious, they weren’t exactly Insta-worthy (except for the pineapples, which looked beautiful in person, but terrible on camera thanks to my lacklustre lighting). Perhaps stick to Ottolenghi if you’re looking to wow your followers with your cooking skills.

Who To Buy It For

Where It Will Live

Tucked away on your shelf until your next Tiki Tuesday.

Watch: How to make Turtle fudge at home