After a long night of rosé with friends, I wasn’t expecting to feel perfect the next day. But I didn’t expect to feel this bad, either. What I had woken up with was not a hangover at all — it was a nagging nauseous feeling that no amount of Advil was going cure.

Over the course of the evening, I had made a comment I instantly regretted. It was something not very nice about a former co-worker, someone I didn’t even know very well. That night I dreamt he had overheard me, and the resulting sinking sensation was killing my lazy Saturday buzz.

Clearly, I was feeling guilty.

What is guilt, anyway?

Guilt is typically understood as the way you feel when you’ve done something wrong but only you know about it, and you believe it to be morally wrong. In some cases, this bad feeling motivates us to seek forgiveness, says Dr. Hongbo Yu, a postdoctoral research associate at Yale University, adding that “it’s a complex social-emotional process.” Neuroscience, including his own research, has recently isolated “multiple contributing parts of the brain and related processes that work together” to create this cocktail of rather unpleasant feelings. Like most emotions, guilt “lights up” a number of different spots in the brain, and that “pattern of brain activity” is what creates our emotional experience.

Guilt can be looked at two ways. One is what psychologists sometimes refer to as “social pain,” (like what my dream caused), which is when we’re aware we’ve broken our own moral code. The other has more to do with our aversion to “being in a guilty state,” which may make certain behaviours (gossiping, for example) look less attractive. The first is an emotional reaction to our own “transgressions,” says Yu, the other prevents us from doing “what we believe is wrong.” 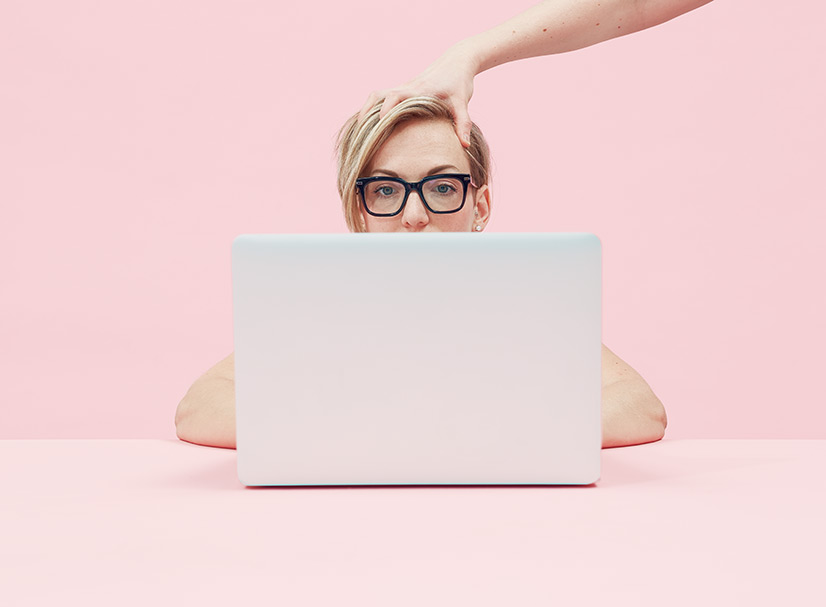 How I Stopped Getting So Distracted And Learned To Focus
So guilt is not just the way I felt after the dream, it’s also the reason the I’m going to try harder not to gossip next time.

There is also an element of the golden rule at play; as in, how would I like to be talked about? I wouldn’t like it at all. So why would I do it to someone else? “Guilt goes hand-in-hand with other-oriented empathy,” according to Dr. June Tangney, a George Mason psychology professor and author of several books on moral emotions. Her research has consistently found that people who have a tendency to feel guilt also score higher on both seeing others’ perspectives and “empathic concern” — things like tenderness, compassion and concern for others.

But guilt can be a little unreasonable at times, too.

Hands up if you’ve ever felt guilty for taking some time just for yourself? Cross-cultural studies find that guilt encourages people to be “less selfish” and more pro-social (helpful, essentially). In her research, Dr. Tara Marshall, a social psychologist at McMaster Univeristy in Hamilton, Ontario, has found that guilt turns up differently in different cultures; more “intensely” in cultures where selfish behaviour is particularly discouraged, like Japan, and more discreetly in more individualist cultures, like Canada.

So, is guilt helpful, or harmful?

There is definitely no study or expert saying we need more of it. But some guilt is good, according to most researchers.

“Guilt is likely to steer us in a corrective direction if it’s well placed,” says Tangney, adding that it’s a useful way to know when we’ve hurt someone, acted in an unjust way, or done something that betrays our own moral code. It’s helpful, in other words, to use that bad feeling to act, make a change or apologize.

A recent study found that guilt turns up in children as young as three. The 2016 study out of the Early Social Development Lab at the University of Virginia, and published in The Journal of Child Development, found that guilt serves a “vital social purpose” as it “motivates us to make amends when we’ve done something wrong.”

In contrast, people who are low in empathy (psychopaths, for example) “know but don’t care” when they’ve done wrong, says Yu. Amid all the noise surrounding guilt — guilty pleasures, survivor’s guilt, family guilt — it is this overlap with empathy that strikes me as the most useful and purposeful core. After all, it can lead us to more compassion, day to day. But it comes with a caveat; as Tagney and Marshall both warn, too much guilt can have negative emotional consequences.

What’s the difference between guilt and shame?

Guilt is mostly private, but shame is public. “You feel shame when others know what you’ve done; you feel guilt even when only you know,” says Tangney. Another significant difference is that shame tends to be more about self-blame whereas guilt is more about taking responsibility for an action. “When people feel guilt, they tend to focus on behaviour” she says, versus with shame, where it’s more likely to be “I’m a terrible person.” 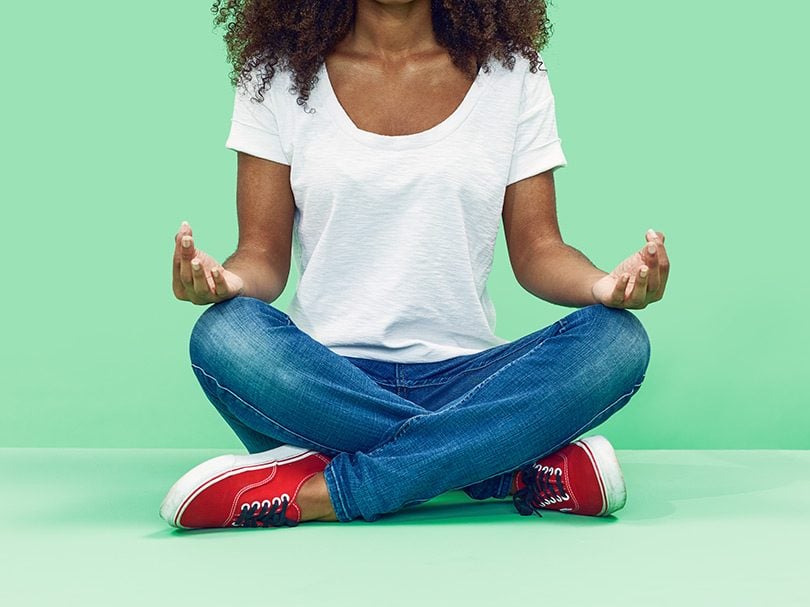 How To Calm Your Brain With Mindfulness Meditation
If the feeling is “shame-based or beyond your control,” she says, it’s “probably doing more harm than good.”

Acting on guilt that’s “current, relevant, and manageable is the key — more along the lines of ‘maybe I could have handled that better, I’ll do it differently next time,’” she says. It’s about “moving toward improved behaviours rather than just getting stuck in the bad feelings.”

How much guilt is too much?

In a coffee shop the other day, I saw a curly-haired little boy accidentally spill his hot chocolate on his baby brother. He broke into tears and apologized instantly. Mom intervened, “it wasn’t your fault,” but he was having a hard time getting past it.

In a recent article in the New York Times about the development of guilt in children, several experts concluded a healthy dose of guilt is okay, even good, stressing that it’s about striking a balance. That message of moderation is key. And we adults don’t always have the easiest time moderating our tendency to feel bad. It doesn’t help that by a certain age, most of us have been on the receiving end of a guilt trip or unjust blame, and many of us have become accustomed to over-guilting ourselves.

Tangent has seen women who blame themselves for their mother’s depressions, or feel massively guilty about not completing daily to-do lists. Guilt can be anxiety-producing, depressing, and downright bottomless — if we let it.

But that young boy’s momentary and instinctual awareness that he’d hurt his little brother? That was the good kind, and delicately summed up the connection between guilt and human compassion. If he decided in that moment to be more careful with his hot chocolate in the future, hey, even better.

It makes sense to listen to guilt when it’s telling us to stretch; like when there is an opportunity for self-improvement, or relationship improvement. But it also makes sense to shed the excess, and to learn to better identify when that feel-bad reflex is kicking in too often, or flaring up for the wrong reason. In those situations, it’s probably more adviseable to shake it off.