It’s one thing when thriller writers like John Grisham repeatedly tell readers that the legal system is populated by substance-abusing, personally conflicted, occasionally unhinged individuals — that’s the officials, not the accused — and that its outcomes are far more chancy than Grade 5 social studies class might have claimed. It’s another when the recently retired chief justice of the Supreme Court of Canada says the same.

“It is a process, after all, and we all strive — judges, lawyers, everyone — to do everything in our power to act ethically and abide by the rules and make sure it’s a fair trial,” says Beverley McLachlin, newly minted novelist, in an interview. “But human beings being what they are, it’s not always easy. There are lots of moral and personal dilemmas that play out in the courtroom and often in the lives of the people who are practising the law. And, of course, in their clients’ lives too.”

It’s a good thing, then, that McLachlin’s entertaining Full Disclosure is a fine legal thriller. Jilly Truitt, 34, an ambitious Vancouver criminal defence lawyer with an entire cartload of baggage (parental abandonment, foster care, drug abuse), decides to take on the case of a wealthy businessman accused of murdering his socialite, do-gooder wife. Plain business sense (losing won’t help Truitt’s tiny, struggling law firm) and relationships both professional (her former mentor is the Crown prosecutor) and personal (her lover is related to the victim) all argue against the decision. 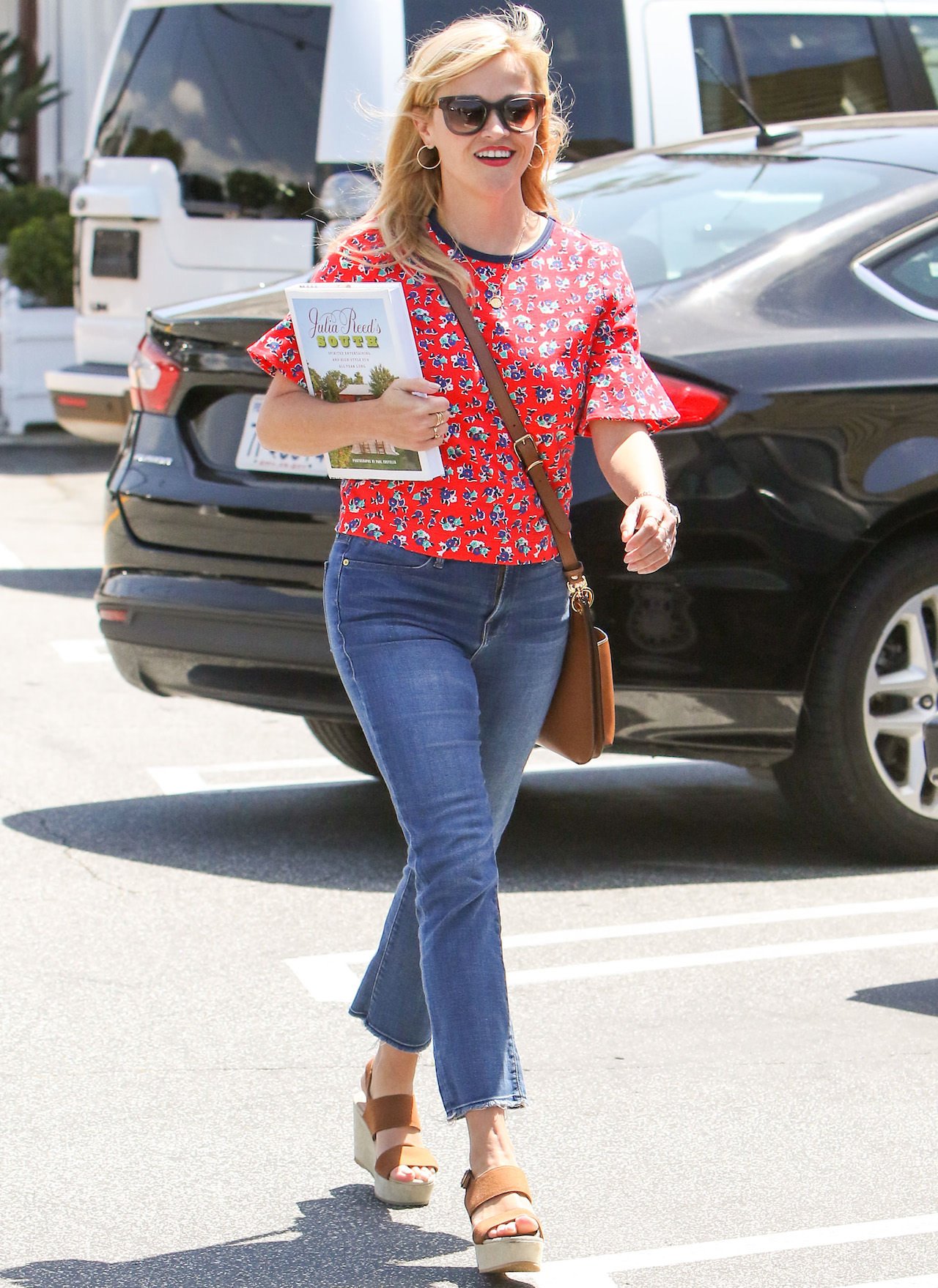 Reese Witherspoon Reading List: 16 Books Optioned By The Legally Blonde Bookworm
But Truitt, to put it mildly, is stubborn, not to mention cynical enough to see the possible upside in reputation if she just manages to plant enough reasonable doubt in a single juror’s mind. And that’s before she comes to the conclusion her client is actually innocent. The plot, aside from a couple of novice writer’s deus-ex-machina moments, is good. Add a running commentary on lawyers’ tricks of the trade — it could profitably be read by anyone facing criminal charges — and an intriguing glimpse into the issues that most concerned one of the more significant chief justices in this country’s history, and the result makes Full Disclosure a page-turner.

McLachlin has been working on her thriller, at least in concept, for decades, which is why it could be published so soon after her December departure from the Supreme Court. Although she was never a dedicated criminal lawyer, her lead character was always going to be. “I thought that would be fun to do and allow me to explore some the things I knew a little bit because as a judge I had criminal cases both with juries and not with juries, just me. I’ve always loved that area of the law. It’s a very rich context from which to comment on some of the things that are happening in justice and in society.”

Nonetheless, the judge herself is quite present in her novel — in one case, literally so: in what McLachlin calls her “private joke,” Truitt walks past a portrait of Canada’s chief justice hanging in the Arthur Erickson building that houses the Supreme Court of British Columbia, painted back “when she was young and looked good.” But there’s more than a bit of her in Jilly Truitt, too. “Oh, how do you tell what’s you and what’s other people?” McLachlin says. “She’s certainly not me in any direct way. I never practised criminal law, I never lived her kind of a life, I was never involved with people on the dark streets of Vancouver. None of that is my life at all, which was much more conventional. But her attitude, yes, and her values, some of that I share, though she’s also other people I’ve met and admired.” 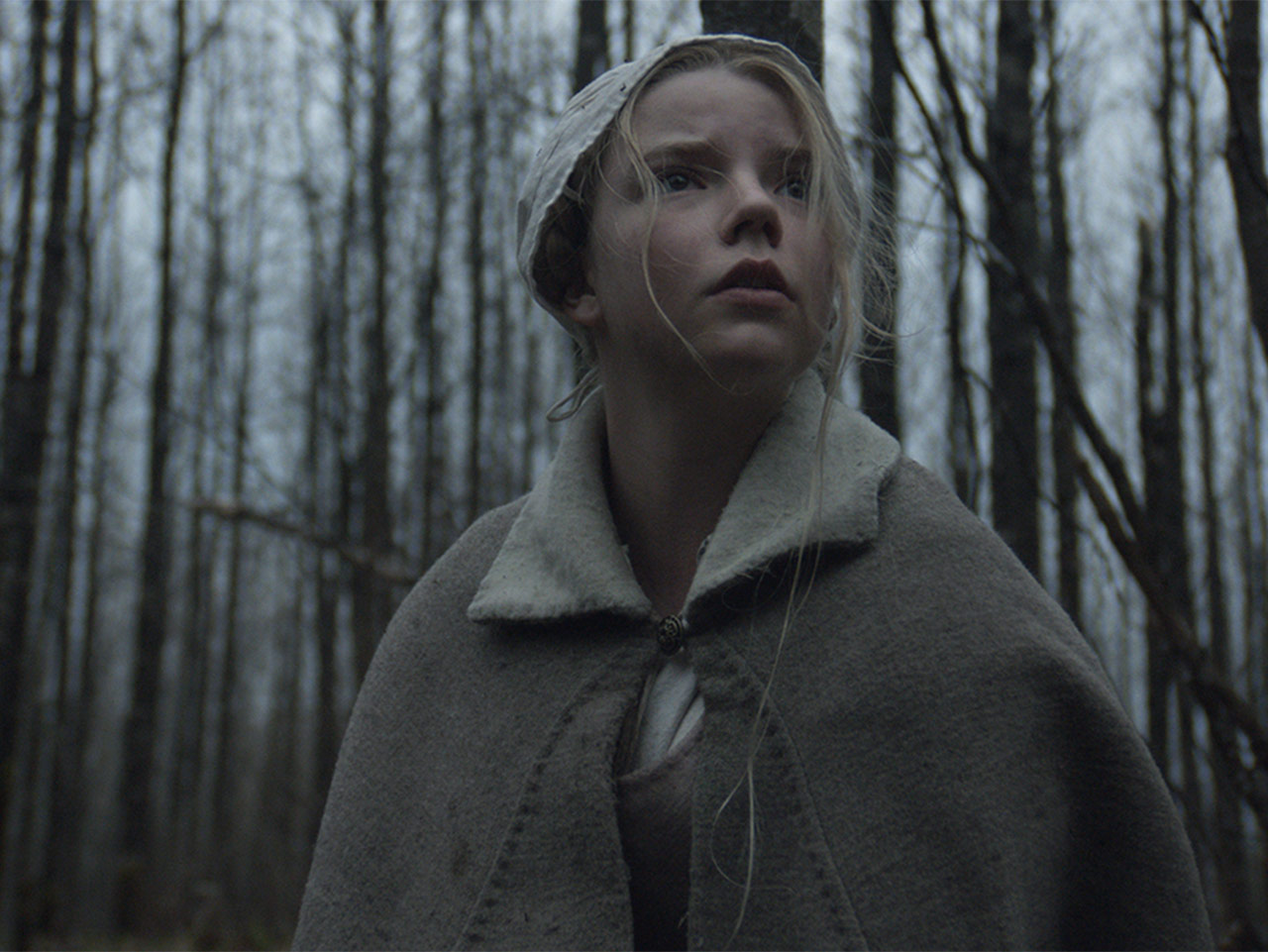 5 Not-So-Gory Thrillers On Netflix Just In Time For Halloween
Truitt’s dogged persistence in unpopular causes is one of those shared values. McLachlin received heavy criticism in feminist legal circles in 1991, nine years before she became chief justice, when as one of only two women on the Supreme Court, she wrote the majority opinion overturning Canada’s rape shield law in the name of “legitimate defences and hence a fair trial.” As late as 2017, when the country was roiled by debate over the processes followed and the resulting outcomes in often high-profile sexual-assault trials, McLachlin drew an angry reaction from women’s advocates for remarks — in a speech given to the Criminal Lawyers’ Association — that were considered too weighted in favour of an accused’s rights.

Jilly Truitt would recognize the situation. At the victim’s funeral, because she had “stood with them on similar occasions in my day,” she recognized a group of lawyers from LEAF, the Women’s Legal Education and Action Fund, “here to mourn their fallen sister.” Truitt knew they wouldn’t be pleased to learn she was defending an accused wife-killer: “Criminal lawyer or militant feminist — whoever said you could have it all lied.” Sometimes, says McLachlin, lawyers’ professional duties clash with their personal desires or, perhaps more crucially, other people’s expectations. “Especially a defence lawyer.”

That’s the conflict Truitt has to live with, perhaps more than many defence lawyers do, in a novel where the issues of murdered and missing Indigenous women and Robert Pickton’s infamous pig farm are more than passing references. “Jilly agonizes over violence against women, and the deaths of too many women,” McLachlin says, “and now she’s representing a husband accused of killing his wife. Yet as a lawyer she understands that she has a duty on the defence part to represent everyone even as she realizes people will be thinking, ‘How can she defend that?’”

These are all issues to which McLachlin, 74, who clearly sees retirement as an opportunity to switch jobs rather than kick back — she’s also taken on a part-time gig as a judge on Hong Kong’s Court of Final Appeal — will return in her next writing project. “I’m thinking of a book of memoirs that will be a little bit different from a straight autobiography. What I’d like to do is to explore through a personal lens, through my experiences in life and career, some of the issues I have grappled with over the last 40 years, like diversity in our society, like Indigenous rights, like the Charter.” And maybe, should she have the time, a little more Jilly Truitt too.