Because I work in a newsroom, I am often asked The Question: How do you keep up with every twist and turn of the chaotic news cycle in 2018 without being completely bummed out and overwhelmed?

My answer is not a popular one at parties, but it’s the truth: I shut it off — and as often as I can.

It’s not the answer expected of journalists, but I’m hardly alone in this. Recently, novelist Chimamanda Ngozi Adichie, a renowned advocate for feminism and gender quality, turned some heads when she told a conference crowd about a useful tool in the arsenal of activists: switching the news off.

Commenting on the unfolding story of families separated at the border in the US, Adichie said, “It’s just been difficult for me to watch the videos … and I think partly it’s because I have a two-and-a-half-year-old. When that comes up, I just switch off.” She reminded the crowd that “there is only so much you can take.”

And Adichie is absolutely right. During the ever-burning tire fire that is the news in 2018, taking a moment to step out of the smoke is more crucial than ever. But the questions that are harder to answer are: How much news is too much? And how much is too little? How do you figure out which stories to pay attention to, and when to look away? How do you remain an informed citizen without falling into despair? 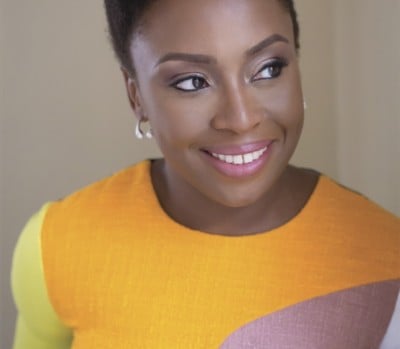 The 24-hour news cycle has a maddening pace, particularly right now. The news is always asking for your attention, and worse, your judgment. Just the other week, I got irrationally angry at a billboard because, for a split-second, just seeing it forced my brain to decide whether I wanted a bottle of vodka. News stories can feel like advertisements — constantly demanding you make an evaluation of some kind. Every other story you read feels like it’s implicitly asking: “Are you outraged yet?” News occupies so much mental space. It’s a highway to burnout.

I have a peculiar job. As part of my work, I write a daily morning newsletter, where subscribers rely on me to catch them up on the day’s headlines. That means that a heavy news diet is an important part of my job. So when I do cut down on my media intake, I make a point of remaining faithful to one principle: I try to stay on top of the things we need to know in common.

Let me explain what I mean: A few years ago, I worked for a current affairs program that ran a brilliant episode on the future of education. The theme for the episode was “knowing in common.” The thrust of the discussion was this: With all the movement towards individualized education — and students getting to develop their own school journey — what will become of the general curriculum that establishes what we need to know in common? What is it that we can expect our neighbours and colleagues to know about the world we’re currently living in?

I find this idea useful. Implicit in discussing the idea of “knowing in common” is that it is good to share a baseline of knowledge together. We don’t all have to share the same opinions, but it’s a good thing to know what the issues are. Applied in practice to the news, this means keeping track of the larger threads that shape the news stories we read.

Take the story of Ontario premier Doug Ford imposing a reduction in the size of Toronto’s city council and cancelling the regional chair elections, for example. It’s less important to keep track of the story’s daily turns and more important to be aware of the context it operates in: a premier deeply interested in getting back at his political enemies.

That context is broad. Every day, fresh stories will be filed on the topic, whether they’re about how the city bureaucracy is going to cope with Ford’s decision, or how different politicians will have to adjust their campaigns. You don’t have to read every single one of these stories to understand the context in which they exist.

One job of the news is to connect us together. We may all have different interests and perspectives, but a handful of larger themes emerge over and over. Identifying those threads is how we participate in a healthy civic society. They help us decide how we want to shape the future of our communities, cities and the country — they’re the news stories that change how we live. 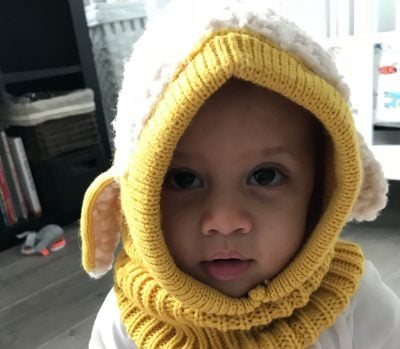 Developing a healthy relationship with the news means learning to differentiate between the stories that reveal the problems in our communities and the stories that add to the noise we already hear. Is it on you to read everything? No. But we have a responsibility to each other to make an effort to follow up on those unfolding stories with broader impact.

Much has been written on social media’s “flattening” effect on news, especially your Facebook feed’s ability to combine important news and frivolous events on the same visual field, so that the New York Times and your cousin Matt carry the same weight. This is damaging to our ability to figure out which stories to follow. Everything feels equally important (or unimportant), and nothing is to be ignored (or all of it is).

Here’s the secret: to step outside the noise, you have to be proactive about your media consumption. If you wait for the news to filter through your social media feeds, it’ll blend in with everything that doesn’t require your attention.

Personally, I identify two or three reporters that I trust per topic of interest, and watch for news stories by them. It feels more controlled — I don’t have to keep up with every tweet — while also making me feel secure in the knowledge that I won’t miss out on pivotal turns.

You don’t have to follow the same model. You can pick podcasts or newsletters you trust. But the point is: Don’t leave the job of controlling the inflow of information to algorithms and push alerts and trending topics. They will feed you a never-ending diet of stories until you’re unsure if a development is insignificant or monumental.

If you’re overwhelmed, take the break you need. Taking a pause from the headlines to get your sanity back doesn’t make you ignorant. But willfully going out of your way to say “I don’t read the news,” or withdrawing from the news completely, does. You’re not off the hook — you can’t sit the news out completely. Take a breather, and then proactively find your way back to the important stories.

If news tethers us to one another, we all have a responsibility to maintain that tie. It’s how we know we exist on the same page of history.